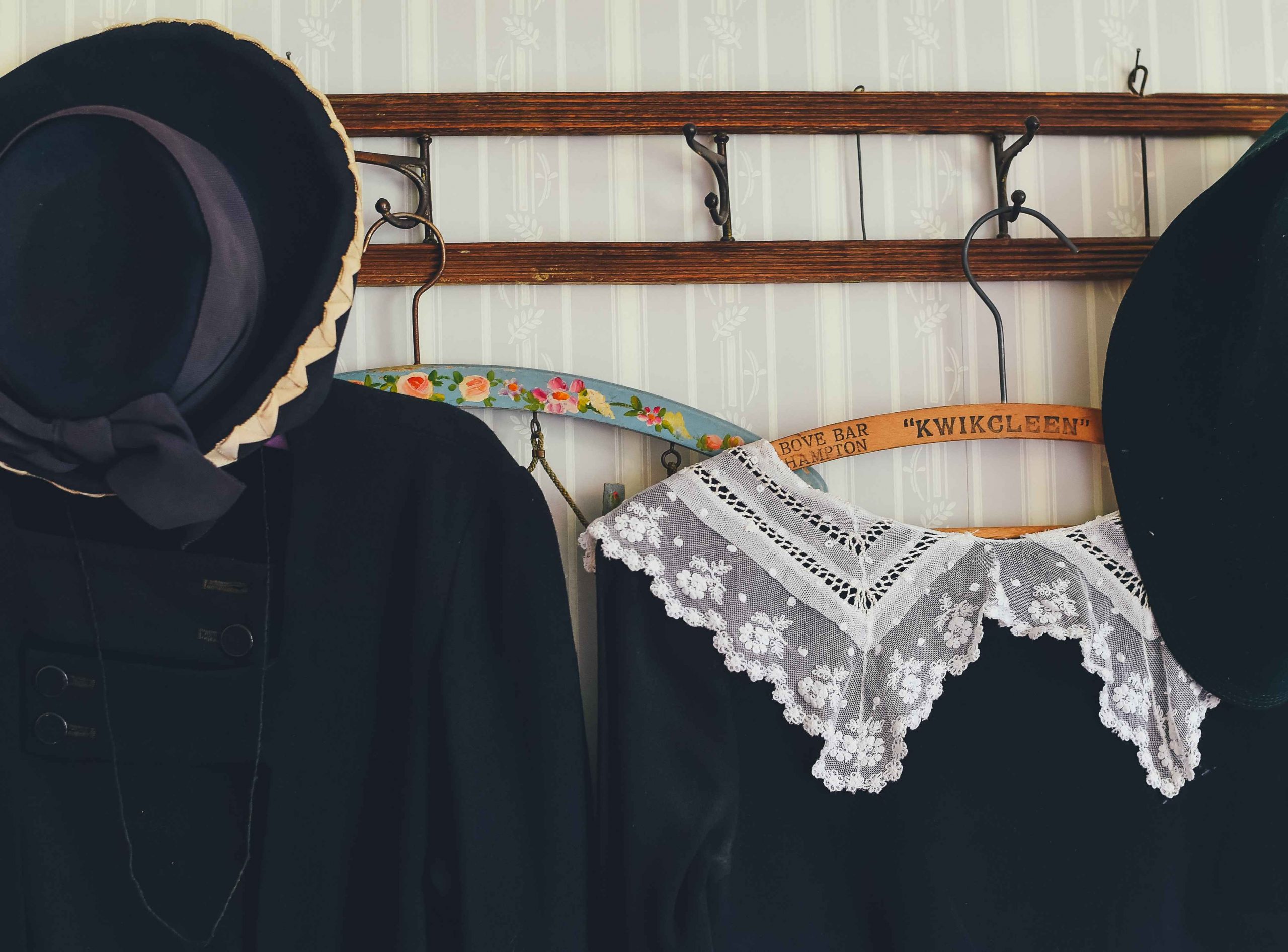 For over 10 years, designer Neli Mitewa has staged the unique creations of independent, young Bulgarian fashion designers twice a year. She is not only the curator of the exclusive exhibition, but also the founder of the only conceptual designer platform in Bulgaria: IVAN ASEN 22.

‚LET’S PLAY‘ is the theme of this year’s summer event. From June 3 to 30, 2021, young Bulgarian designers are exhibiting their creations in the IVAN ASEN 22 showroom in Sofia, inspired by the classic games of chess, cards and dominoes. Expressive black and white contrasts and bright colors play an engaging role. Retrospective elements are also incorporated. Silhouettes from the 50s and 60s appear in combination with graphic lines and patterns. Furthermore surrealistic impressions are important, which are linked to the card game worlds of ‚Alice in Wonderland‘ with a romantic and historical touch. Moving 3D surfaces, mimicry, mix and match of graphics and flowers as well as patchworks complement the looks of the exhibition.

The designers‘ exhibition ‚LET´S PLAY!‘ is realized with the financial support of the National Culture Fund, Bulgaria under the program ‚Support of private organizations‘ 20‘.

THE AIM IS NOT TO SHAPE TEMPORARY LIFESTYLES,
BUT RATHER TO CONTRIBUTE TO THE CREATION OF ONE’S OWN LIFESTYLE.

The alternative approach of IVAN ASEN 22 is characterized by its anti-elitist stance. The declared goal is to create maximum closeness between designer and customer, to offer opportunities for contact, exchange and feedback. To this end, IVAN ASEN 22 works with a permanent team of partners, young designers and artists as well as institutional partners, organizations, private companies, supporters and friends.

THE WORK OF THE YOUNG BULGARIAN DESIGNERS IS NOT ABOUT SUPERFICIAL FASHION, BUT ABOUT INTELLECTUAL DESIGN. IT IS NOT ABOUT THE UNSUSTAINABLE EITHER, ON THE CONTRARY, IT IS ABOUT CONTEMPORARY, HIGH QUALITY DESIGN THAT IS SUITABLE FOR EVERYDAY USE.